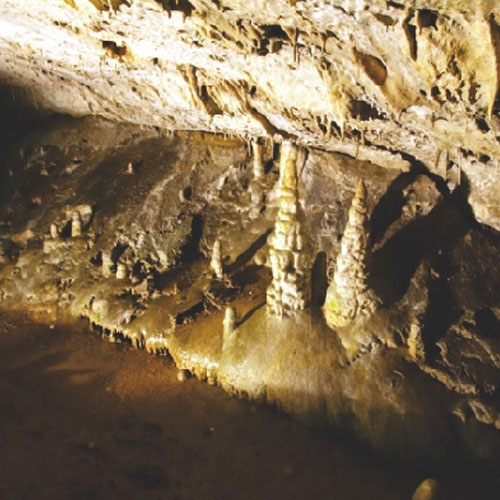 Devil’s Throat Cave, or Dyavolsko Garlo, is located in the western Rhodopes in Bulgaria, near its border to Greece. A popular tourist attraction, Devil’s Throat branches from Trigrad Gorge.

Devil’s Throat is, according to legend, the route by which Orpheus, the legendary Thracian singer, attempted to retrieve his beloved Euridice from Hades in the Underworld.

According to the story, Orpheus, a famed musician, whose music was apparently sweet enough to tame anything he so pleased, was very much in love with Euridice. But on their wedding day, a poisonous snake bit Euridice and she died. Orpheus was desperate to have her back, so he went to the Underworld to ask Hades and Persephone to let her live. At first they refused, but Orpheus played his lyre, and persuaded them. They agreed that he could lead Eurdice out of the Underworld, but if he looked back at her once before he was all the way back to the world of the living, she would return to the Underworld, and Orpheus would not get another chance to free her. Orpheus agreed, but when he was almost out, he couldn’t resist, and looked back just in time to see Euridice disappear back to Hades.
In Devil’s Throat is an enormous underground hall, thought to be the main hall of Hades in the myth.
Also, the connection has been made between the stories of the angels of God who disobeyed His commands and bestowed forbidden knowledge unto the humans, and mated with their women. The stories say that after doing so, the angels—or now the “Unwanted Angels”– were banished to a mysterious underground prison, thought by some to be in Devil’s Throat.These creatures are also called the Nephilim and are referred to in the book of Genesis.
Discussed in the fiction novel “Angelology” by Danielle Trussoni. 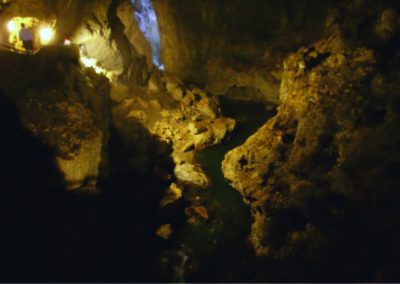 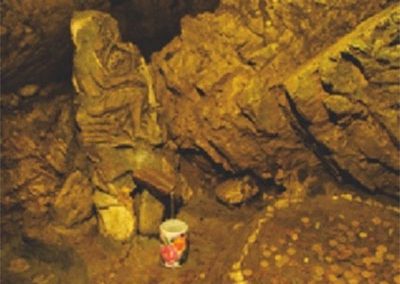 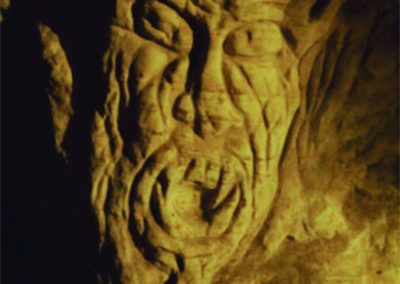 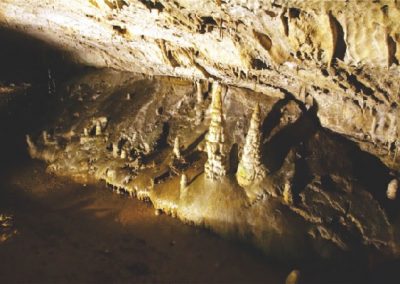